Unai Emery’s first six months at Arsenal: fresh optimism for fans and a team that can contend? 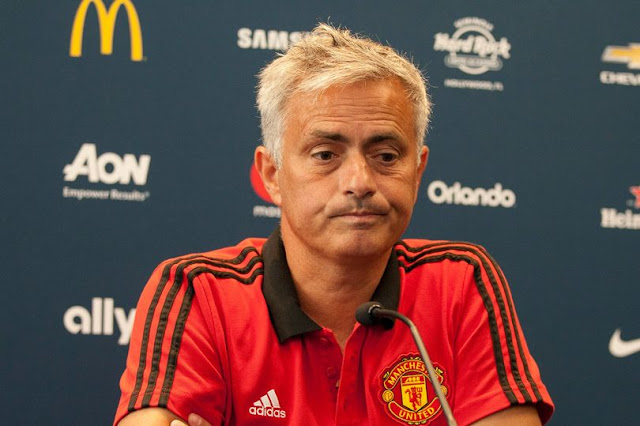 The Manchester United manager, Jose Mourinho, has said it has never been more difficult to win the Premier League title.

United have made a flying start to the season, scoring 12 goals to collect 10 points from their opening four league games.

Mourinho, whose team host Everton on Sunday, led Chelsea to three Premier League titles, but he feels it is tougher now in England.

“I think it is more difficult now,” he said.

“The economic power belongs to everyone.

“When you speak about economic power, it is not just to buy but to keep players and say, ‘No, we don’t sell’. That power belongs to every club in the Premier League, so the teams are potentially strong.

“But it was always difficult for different reasons. It is difficult because this is the country with more teams that fight for the title.

“And with more teams outside that group of six or seven who have conditions to give you hard matches and to take points off you.

“It is difficult because it is competitive. It is the most difficult country in which to win the title.”

Previous Chelsea vs Arsenal: What we learnt from Liverpool defeat – Wenger
Next #Biafra: Nigerian Army launches manhunt for Nnamdi Kanu as probe of foreign links begin